Slovenian Holsteins have been developed under a philosophy of balanced breeding and combination of type, production, and other traits. In Slovenia a revised Total Merit Index for sires and cows has been introduced in 2005. The TMI for Holstein-Friesian breed has the following relative index weights: production traits 40%, type traits 45%, age at first calving and calving interval 10%, and calving ease 5%. As can be seen some functional traits have recently been included in breeding index. However, it is experienced that by far the most selection emphasis in the field is on the production and type traits. In year 2009 we introduced the Linear Scoring and Classification system regarding the ICAR and WHFF guidelines with help of Arie Hamoen from the Netherlands. 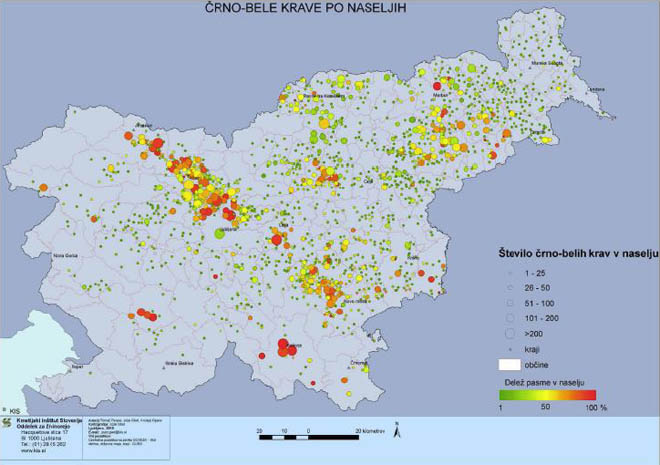 Picture 1: Holstein cows by location over the country 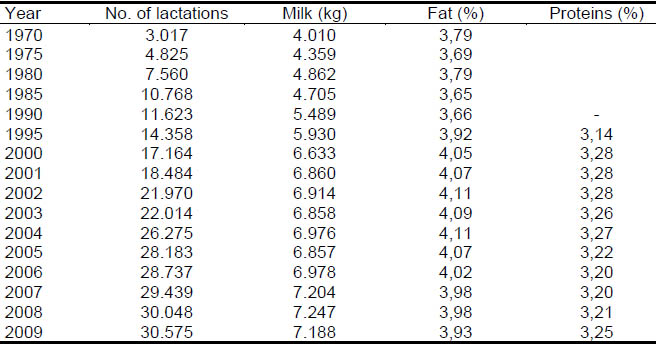 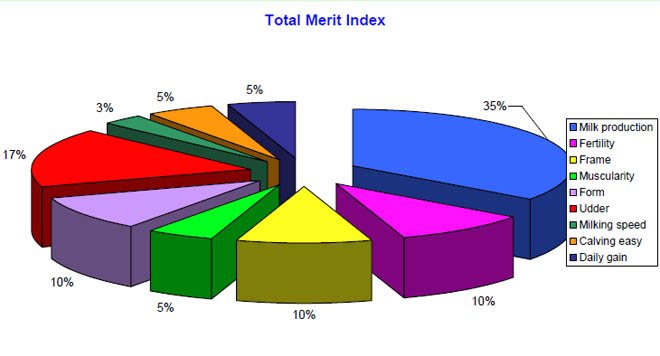 Breeding for healthy and profitable cow 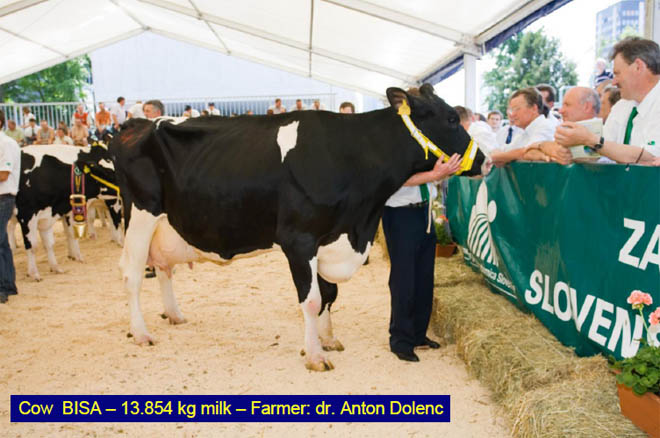 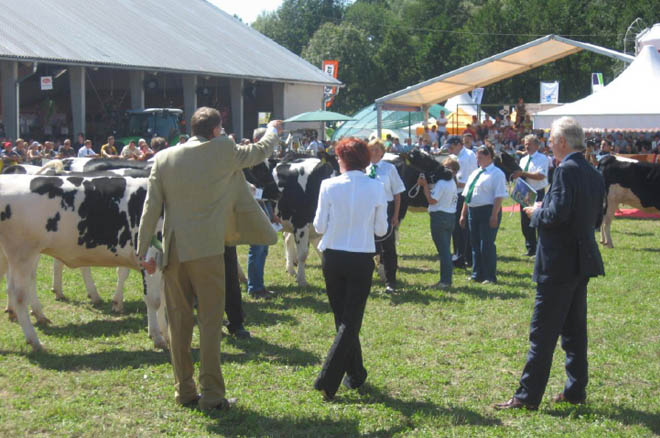 Progeny group of Slovenian Holstein heifers on International Agricultural – Food Fair (AGRA) in Gornja Radgona in year 2009 – Judge by dr. Abele Kuipers, president of Cattle Commission of EAAP & director of the expertise centre for farm management and knowledge transfer, Wageningen University and Research Centre, The Netherlands and Jelle Landstra, Agricultural counsellor of Embassy of the Kingdom of the Netherlands

Back To Top
×Close search
Search
×